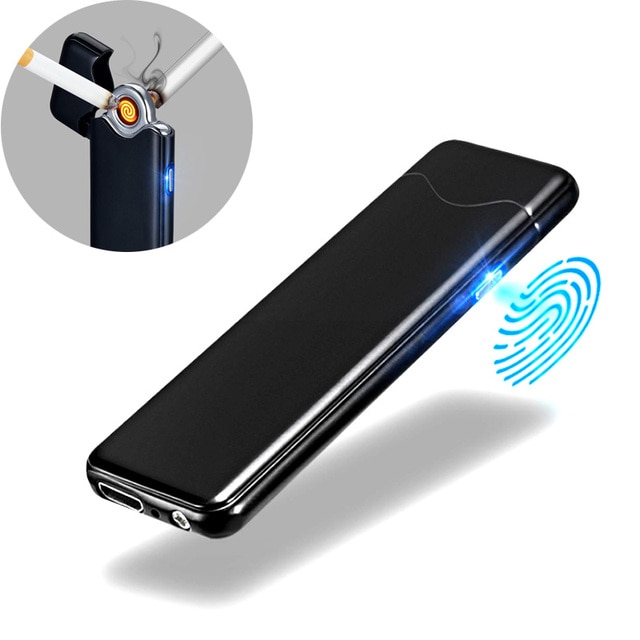 More than being a fad, a need for reducing people’s carbon footprint has risen with the slew of natural disasters, extinction of animals, and depletion of natural resources experienced in different parts of the globe. Nowadays, being environmentally conscious doesn’t have to mean wearing tie-dye shirts and living in a commune. Though the development of today’s technology has contributed to the current state of the environment, it can also be used to save it. Green products have come a long way since the 60s.

It may be hard to do away with all the things that make modern life comfortable but do damage to the planet and not everyone can afford to have solar panels power their homes or even have the space for a windmill but there are small steps that make a huge impact that everyone can do. One small step is switching to a solar flameless lighter.

A solar lighter is made of a parabolic mirror which reflects sunlight on a certain point to create a spark. It can ignite twigs, leaves, or cigarettes that are placed in a prong or a holder that is angled on the mirror.

Normally, people would use butane lighters for smoking or outdoor activities that require starting a fire easily. However, since they are non-recyclable, billions of new butane lighters are disposed of every year adding to the large amount of garbage dumped on landfills. These lighters are usually made of plastic and use fossil fuels to create fire which result in harmful CO2 emissions and toxic waste, making them harmful to the environment.

A solar lighter solves a lot of the environmental problems caused by a butane one. Unlike the former, these are non-disposable meaning they could be purchased once and used for a lifetime. These are usually made with stainless steel which makes them very durable. Manufacturers today make ones that are very light and fit in pockets easily so it’s as easy to carry around. Because the fire is created using a parabolic mirror, there is no need for fuel. This also means that there are also no emissions harmful to the environment.

This type of lighter also solves numerous problems that might be encountered when using butane lighter. Hikers and campers don’t have to worry about a malfunctioning lighter after dropping it in water or having it soaked in rain. Running out of lighter fluid and forgetting to get a refill before going outdoors is not a problem anymore since a solar lighter only makes use of any combustible material that can be found lying around. Aside from being waterproof, it is also windproof. Beachgoers can easily light a bonfire and fishermen can even use it at sea.

A solar lighter is very handy for outdoor activities and even for emergency situations. At night, a car headlight could be used to light it up. Maintenance is as easy as wiping down the mirror once in a while to keep it clean. There are definitely several benefits from going green using things such as a solar lighter.

Living Room Trends 2023 To Jazz Up Your Home