The prime-time TV grid is on hiatus in print. You can find more TV coverage at: latimes.com/whats-on-tv.

Secret Celebrity Renovation NFL Hall of Fame running back Emmitt Smith returns to Pensacola, Fla., to renovate the home he grew up in for his father. 8 p.m. CBS

Burden of Truth As they cope with the demands of being new parents, Joanna and Billy (Kristin Kreuk, Peter Mooney) are blindsided when their injunction against the mine is overturned in court. Also, the police raid a safehouse, where Taylor (Anwen O’Driscoll) makes an important discovery. Star Slade also stars. 8 p.m. The CW

The Greatest AtHome Videos George Lopez is a guest in this new episode. 9 p.m. CBS

Dino Hunters Clayton Phipps makes a discovery at the Trike site and the Harris-Bolan crew unearth what they believe might be a rare Ceratopsian. On the Abercrombie ranch, Andre Lujan digs up an enormous tusk from an Ice Age mammoth. 9:05 p.m. Discovery 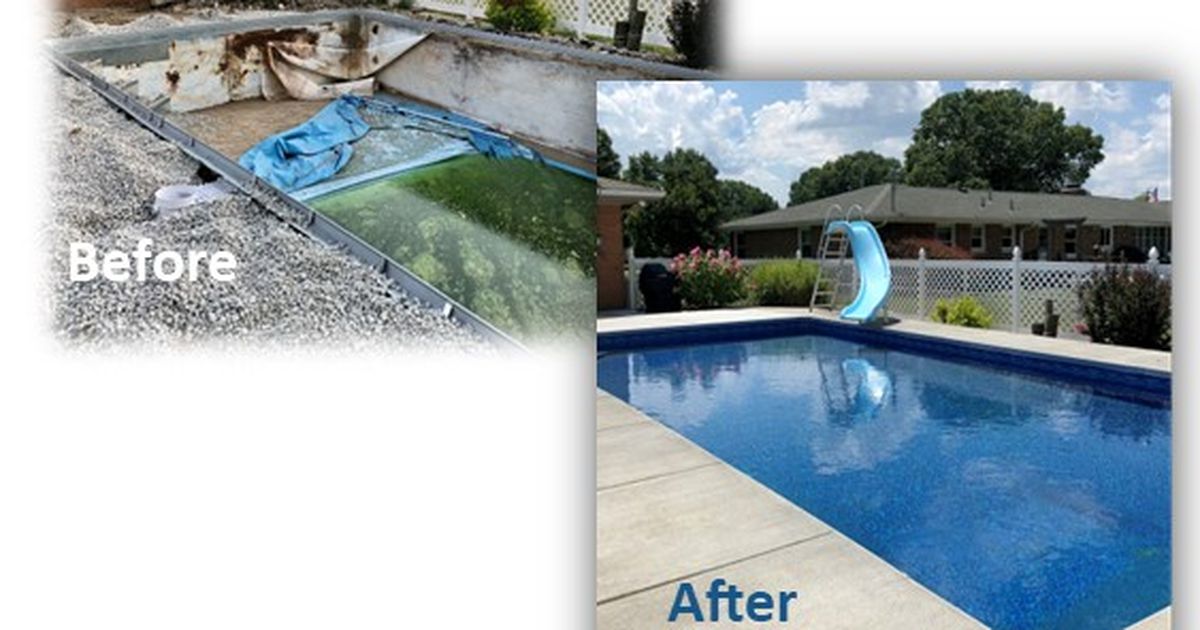