The long-awaited Last Man Standing/Home Improvement crossover episode finally aired on Thursday night and it did not disappoint for fans of Tim Allen’s first sitcom. The episode, titled “Dual Time,” featured Mike Baxter (Allen) meeting Tim Taylor for the first time. The Last Man Standing writers squeezed in as many references to Home Improvement as they could, and provided a heartbreaking update on one of the earlier show’s most beloved characters.

In “Dual Time,” Mike struggled to figure out how to make “experience” an interesting topic for a special Outdoor Man vlog episode to make the 10th anniversary. While he was trying to concentrate, Vanessa (Nancy Travis) kept distracting him while she had breakfast. It also didn’t help that she dropped his lucky pen down the food disposal. This required a handyman and the only one who could fix it was… Tim Taylor.

Tim and Mike looked exactly the same, except Mike colors his hair. Tim is one of the owners of the company and just happened to be visiting Colorado from Detroit while doing inspections for Binford Tools. Tim had to meet this “outdoor guy” people were talking about at his company. The Home Improvement character explained that he had a show called Tool Time, where he did grunts, which Mike wasn’t impressed with. Tim didn’t quite fix the disposal though, so more work was required.

I miss Wilson too ❤ #LastManStanding pic.twitter.com/PHu5zFRscT

Later, Mike had to fix a breaker himself, but Tim came by to offer some assistance. This gave Mike a chance to talk with Tim just like his neighbor Wilson! During their conversation, Tim mentioned that he only feels comfortable talking when he can only see the top half of another man’s face. This reminded Tim of Wilson. At first, Mike thought he was referencing Castaway, but Tim explained who Wilson really was. Unfortunately, Wilson has passed away. “I miss Wilson… I miss a lot of stuff,” Tim said just before he walked away and told Mike his company would fix everything.

Wilson was played by Earl Hindman in Home Improvement. He died in 2003 following a battle with lung cancer. In an interview with Entertainment Tonight, Allen said it was “kind of emotional” to play Tim Taylor again because that brought up memories of working with Hindman. “I adored the man and we kind of brought that up in the story,” Allen told ET. “I started thinking about all the history I had with that TV show, how I compare it to my life on this show. It’s all about loss, is all I kept saying in that episode.”

That whole conversation between Mike and Tim by the circuit breaker just seemed like a perfect homage to the character of Wilson. #LastManStanding

Last Man Standing is now in its ninth and final season. New episodes air on Fox at 9:30 p.m. ET Thursdays.

Sun Jan 17 , 2021
PINELLAS COUNTY, Fla. — Gulfport resident Francine Giannotti says she expended 2020 stressed out but not so a great deal around the pandemic. She blames a coronavirus-era kitchen area transform that dragged out most of the 12 months. Giannotti signed a agreement with Residence Depot to update her kitchen flooring, […] 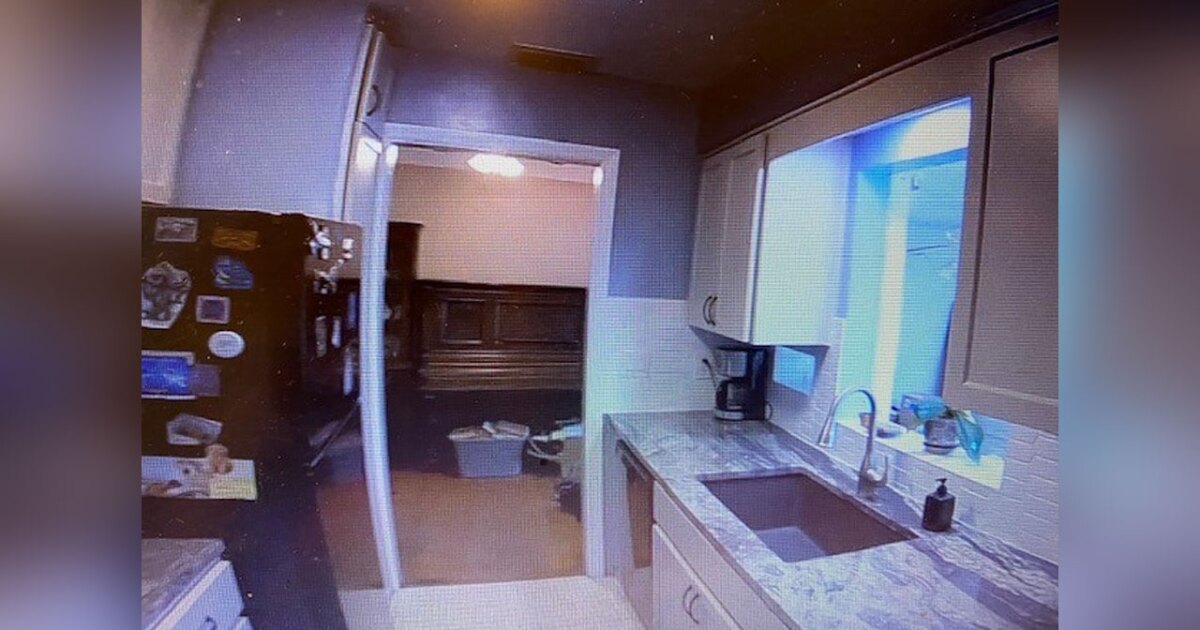