Matt Oales and his family were initially looking for a ‘move in with nothing more to do’ type of home, but with house prices the way they are, that idea quickly went out the window!

‘After looking for months, we found that homes in Hawthorn with around 300-400 square metres of land were going for ridiculous prices, with no ability to expand as our family grew or add value to the asset,’ says Matt. ‘So, we changed our search criteria and started looking for rundown renovation opportunities.’

This house in Hawthorn certainly met the ‘rundown’ requirement, being significantly fire damaged and without a roof. However, the house was heritage protected, meaning any renovations needed to meet strict requirements.

Before even purchasing the property, Matt sat down with the council’s heritage team to discuss their potential thoughts and plans. Most renovations were easily approved, except for key elements such as the roof and facade that required complete restoration. ‘We needed to restore the Welsh slate roof on the original part of the house, which was ironic as we bought the house with no roof!’ says Matt.

Builder Rohan Lane, founder of Lane Project Management, lives locally and had watched the house deteriorate over the past 15 years, so he was thrilled to be involved in its restoration. ‘All the time [I was] thinking how I would love to own and restore it’ he says. ‘When Matt appointed us as builders, it was the next best thing; a project I had long wished for.’

The brief provided to Rohan and architects Robson Rak was relatively simple: to restore and extend the house. The family were interested in achieving a similar result to a previous project of Robson Rak’s in Malvern – another Victorian restored its former glory with a light-filled, modern extension.

‘There was a clear distinction between old and new, but a nice feel and flow to the home,’ explains Matt of the inspiration. ‘With the extension at the back, we went with the architect’s recommendation of rammed earth walls, which really integrate nicely with the surrounding landscape.’ The use of travertine tiles, tall open windows, and large sliding doors further connect the home to the garden.

Ben Scott Garden Design was meanwhile engaged to create the outdoor spaces with full autonomy over the design and plant recommendations. ‘Our main criteria is to keep things as low maintenance as possible,’ says Matt.

Given the prior state of this property and the heritage restrictions in place, it is incredible what’s been achieved in this project. The end result is a testament to the dedication of the owners, Robson Rak, and Lane Project Management in retaining an historic piece of Melbourne’s residential architecture.

This house is one of five private residences on show at Open Houses 2022 hosted by St Joseph’s School Hawthorn. The event on March 27 is a special cinema screening at Camberwell’s Rivoli Cinemas featuring industry experts, with the additional option of afternoon tea. Screenings are also available to stream. Tickets are on sale now. 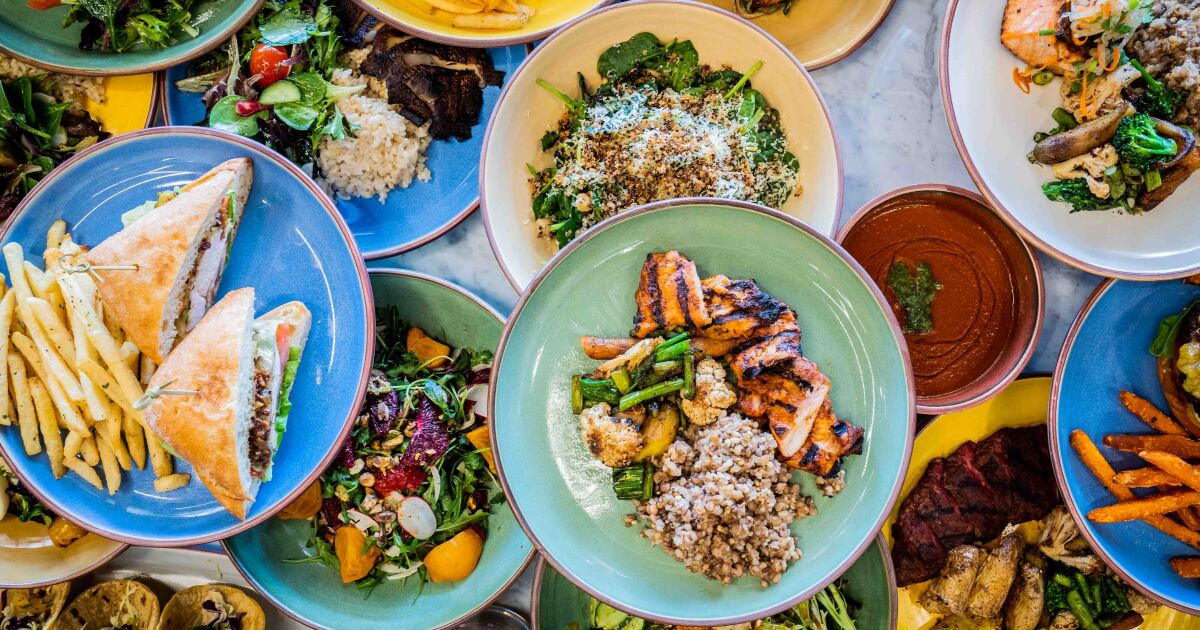