A $2.6 million renovation is proposed for the three-story brick building at 3524 Sixth Ave. in Des Moines. Photo provided by Polk County assessor

Proposed projects to redevelop two buildings in Des Moines’ Highland Park neighborhood would receive more than $2.2 million in financial aid from the city if the City Council today approves terms of preliminary development agreements.The council is also expected to approve the sale of city-owned land located east of the Des Moines River in an area known as the Market District.The council meets at 4:30 p.m. today in a meeting that will be held virtually. To watch the meeting, click here.Developers Joe Cordaro and Randy Reichardt are proposing to renovate buildings at 3523 and 3524 Sixth Ave., structures that are more than 100 years old and in poor condition. The two buildings anchor the south entryway into the Highland Park business district, an area that is undergoing a flurry of redevelopment.“You would have a hard time finding a block anywhere in Des Moines, including downtown and East Village, that has that much activity going on right now,” Cordaro, principal of Benchmark Real Estate Group, told the Business Record in August.
According to city documents, renovation of the three-story, 11,893-square-foot brick building at 3524 Sixth Ave. is expected to cost $2.6 million. The renovation would include improvements to the street-level commercial space and 14 multifamily units on the second and third floors.The building’s “prominent profile and elaborate exterior make it a landmark building,” according to city documents. In past years, street-level space in the building, constructed in 1915, has been home to a beauty salon, meat market, dry cleaner and finance company, according to city documents. City staff is recommending the project receive up to $1.67 million in project-generated tax increment financing over 20 years. The developers have agreed to rent at least 10% of the apartment units, which would include a mix of studio and one-bedroom apartments, at affordable rates. The developers are also proposing a $1.76 million renovation of the one-story building at 3523 Sixth Ave., constructed in 1917 and originally known as the Euclid Avenue State Bank. Over the years, the building has housed a post office, realty companies, a dentist, a cigar shop and a radio shop, according to city documents.The building’s proposed rehabilitation would include exterior work such as the historic renovation of windows and doors, according to material provided to the council.City staff is recommending that the project receive up to $534,012 in project-generated tax increment financing over 15 years.The developers are seeking federal historic tax credits for the projects. If financing is obtained, construction would begin in the fall on both proposed projects and take about a year to complete, according to city documents.The council today is also expected to approve selling 14.1 acres the city owns around East Fourth and East Market streets. The city’s public works yards are located in the area, which District Developer LLC is proposing to redevelop.District Developer includes James Cownie’s JSC Properties, MidAmerican Energy Co., Knapp Properties Inc. and other local developers. The development group has proposed redeveloping 39 acres of the Market District, a 260-acre area roughly surrounded by East Court Avenue, Southeast Fourteenth Street, Scott Avenue and the river. When completed, the proposed redevelopment is expected to include an indoor-outdoor event venue, a hotel, office space, apartments, condominiums and parking. Officials have estimated it could take more than 10 years to complete the redevelopment, estimated to be valued at a minimum of $245 million.According to information provided to council members, the 2020 appraised fair market value of the city-owned land is $11.1 million. The property’s sale price will increase by 2% a year starting in 2022, according to the document. However, the city document also stated that the sale price will be reduced by a “yet-to-be-determined” cost related to the demolition of buildings and site remediation.The property will be sold “in phases and as redevelopment demand warrants,” according to material provided the council.A portion of money received from the sale of the city-owned land will be put toward the costs of building a new public works facility under construction on a site near Southeast 18th and Maury streets.Related article: Urbanism and ‘earthy’ will be intertwined in streetscapes of redeveloped Market District, city board told

Wed Feb 3 , 2021
The pandemic has had an impact on just about every facet of life — including what people want in their kitchens, according to the recently released Houzz Kitchen Trends Study. Four COVID-related trends were identified in the study, which queried more than 2,000 Houzz users who had completed a kitchen […] 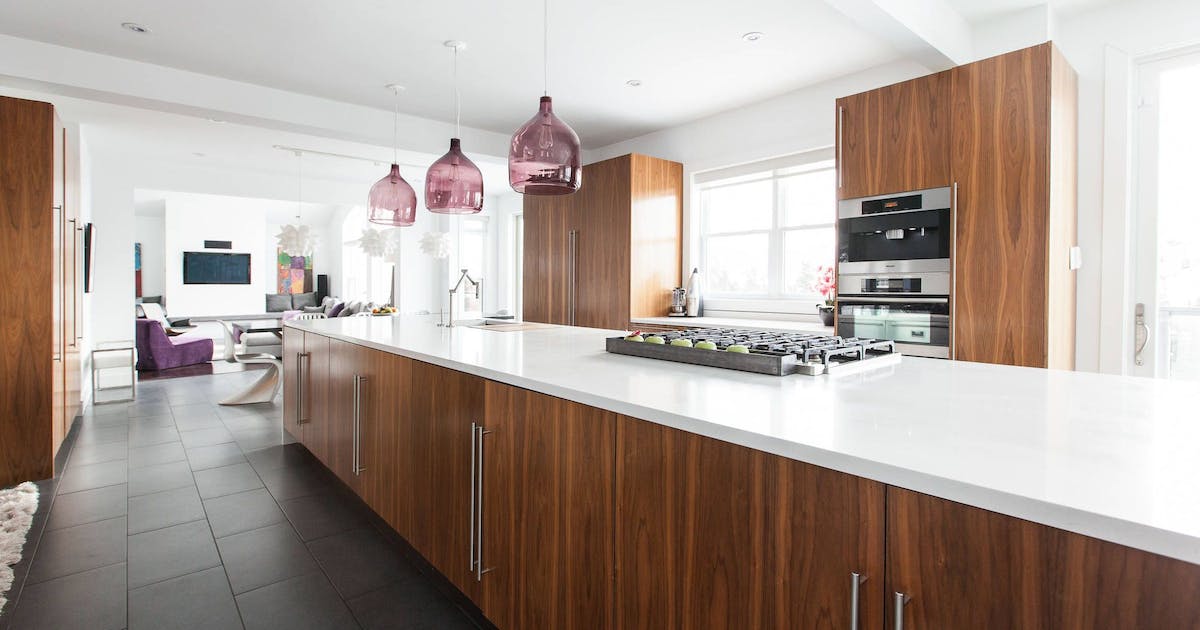